Marvel Spotlight is an all-new way to experience some of the greatest heroes ever! A series of plays developed for teenagers, Marvel Spotlight explores the humans behind your favorite Super Heroes as they balance mastering their newfound powers while facing the real-world challenges of young adults.

Marvel tells the stories of ordinary people doing extraordinary things, and the best part of Marvel Spotlight is that you get to interpret them in your own way as you expand the Marvel Universe into a whole new medium – on your own stage, in your community! 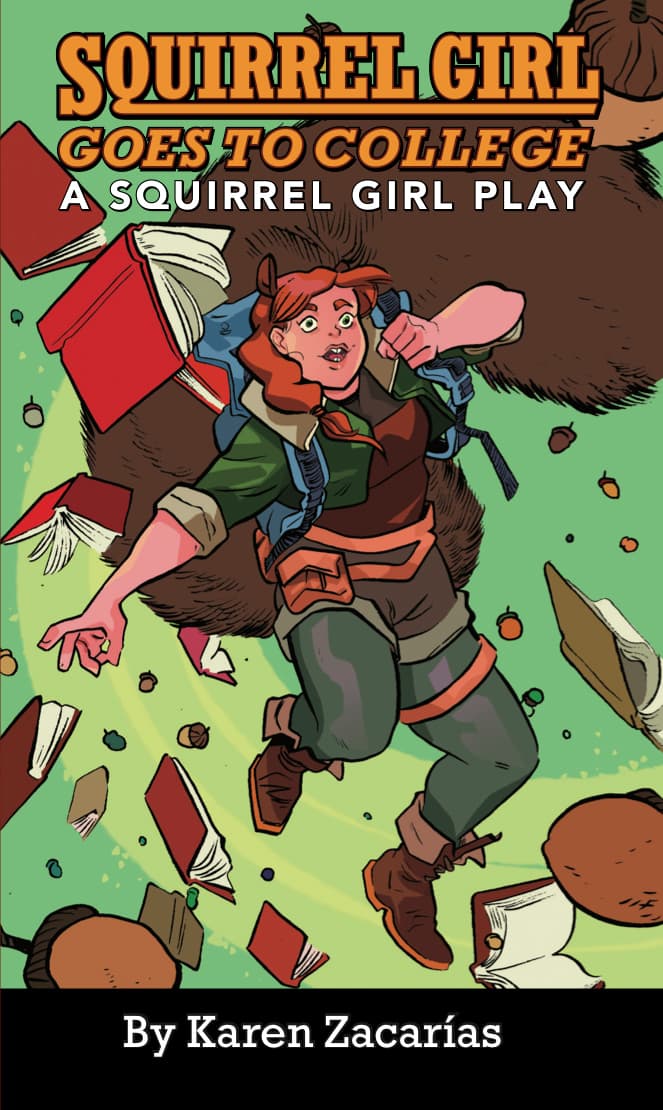 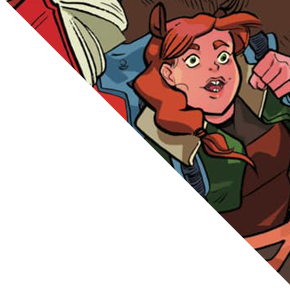 Doreen Green
secretly possesses
the powers of a
squirrel… and the powers
of a girl! She uses her amazing
abilities to fight crime and to be as awesome as possible! You know her as the Unbeatable Squirrel Girl!

Doreen arrives at Empire State University to make new friends – and protect them from super villains – by keeping her super hero identity a secret. But when a beloved computer science professor suddenly disappears, can Doreen trust her friends with her inner squirrel so she can save the day? 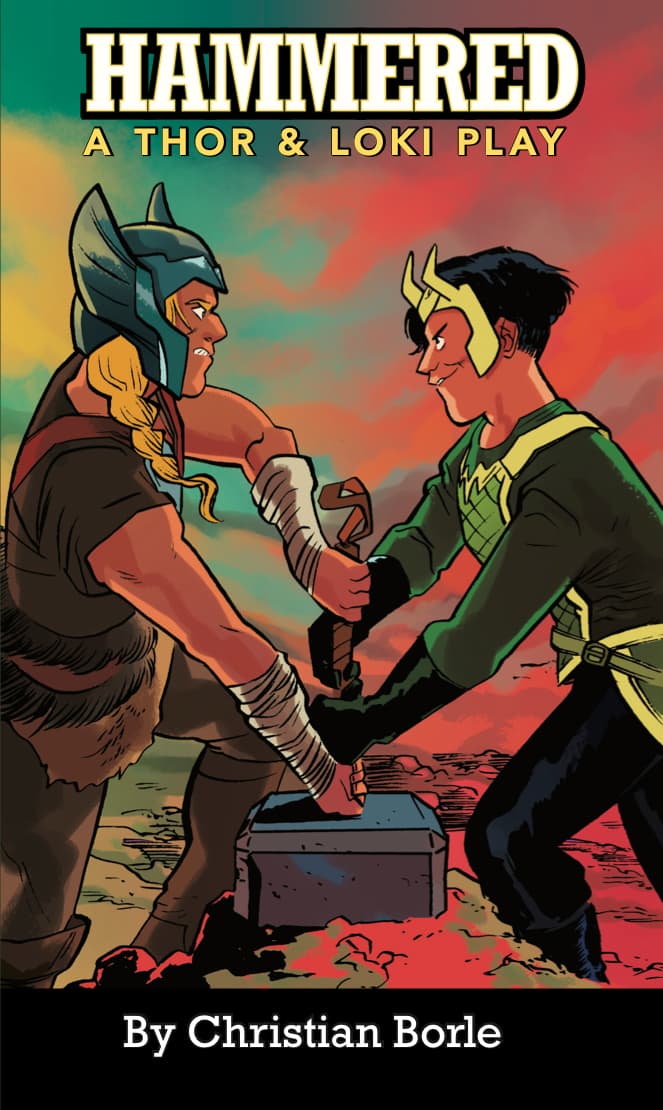 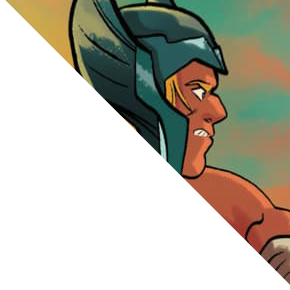 One is the
Norse God of
Thunder, Master of the
Storm, Lord of the Living
Lightning, and heir to the
throne of eternal Asgard. The
other born of a Frost Giant, but now the Norse God of Mischief. Yet they are brothers, and together they are… The Mighty Thor and Loki.

As Thor struggles with the stress of final exams, his brother Loki finds himself under a different sort of pressure. Neither are beneath pranks in the endless competition for their parents’ favor. But underneath all the thunder and mischief, these two Princes of Asgard discover a bond that will last millennia. 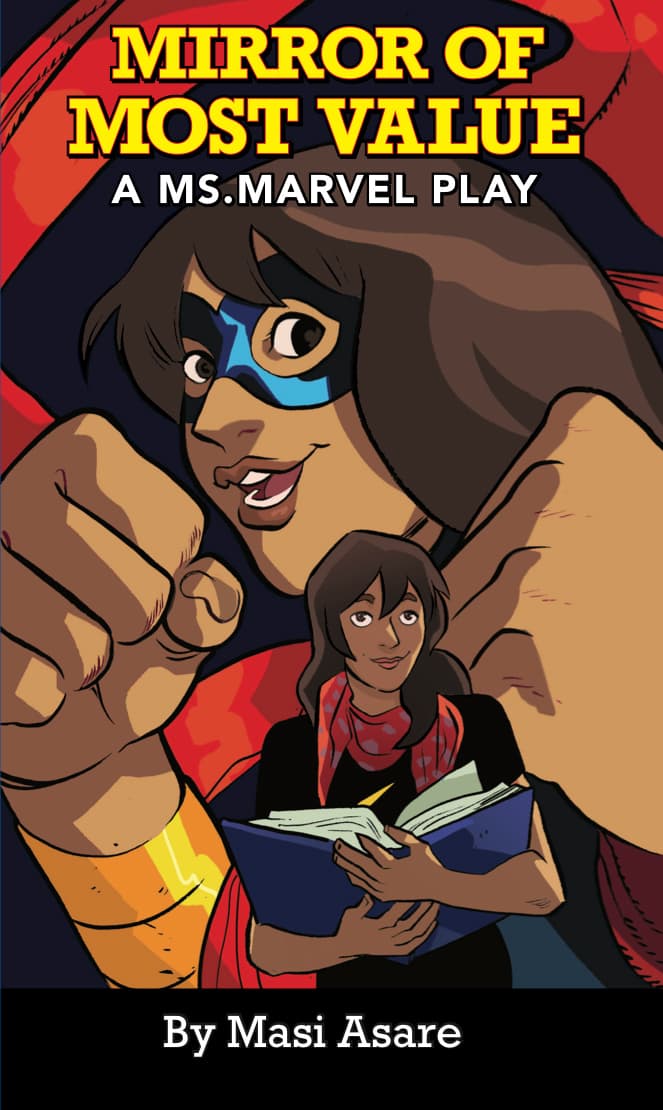 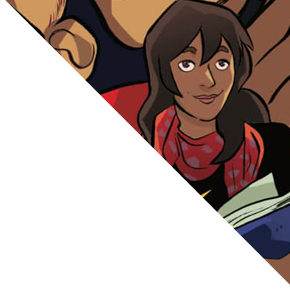 When a strange
Terrigen Mist
descended upon Jersey
City, Kamala Khan was
imbued with polymorph
powers. Her life was changed
forever and so were the lives of her family and friends. Using her newfound abilities to fight evil and protect Jersey City, she became the all new Ms. Marvel!

Kamala attempts to boost Ms. Marvel’s fledgling super hero profile by writing her own fan fiction. But when building a fandom becomes an obsession, Kamala’s schoolwork and relationships begin to suffer. To become the Jersey City hero of her dreams, Kamala must learn to accept herself just as she is – imperfections and all.